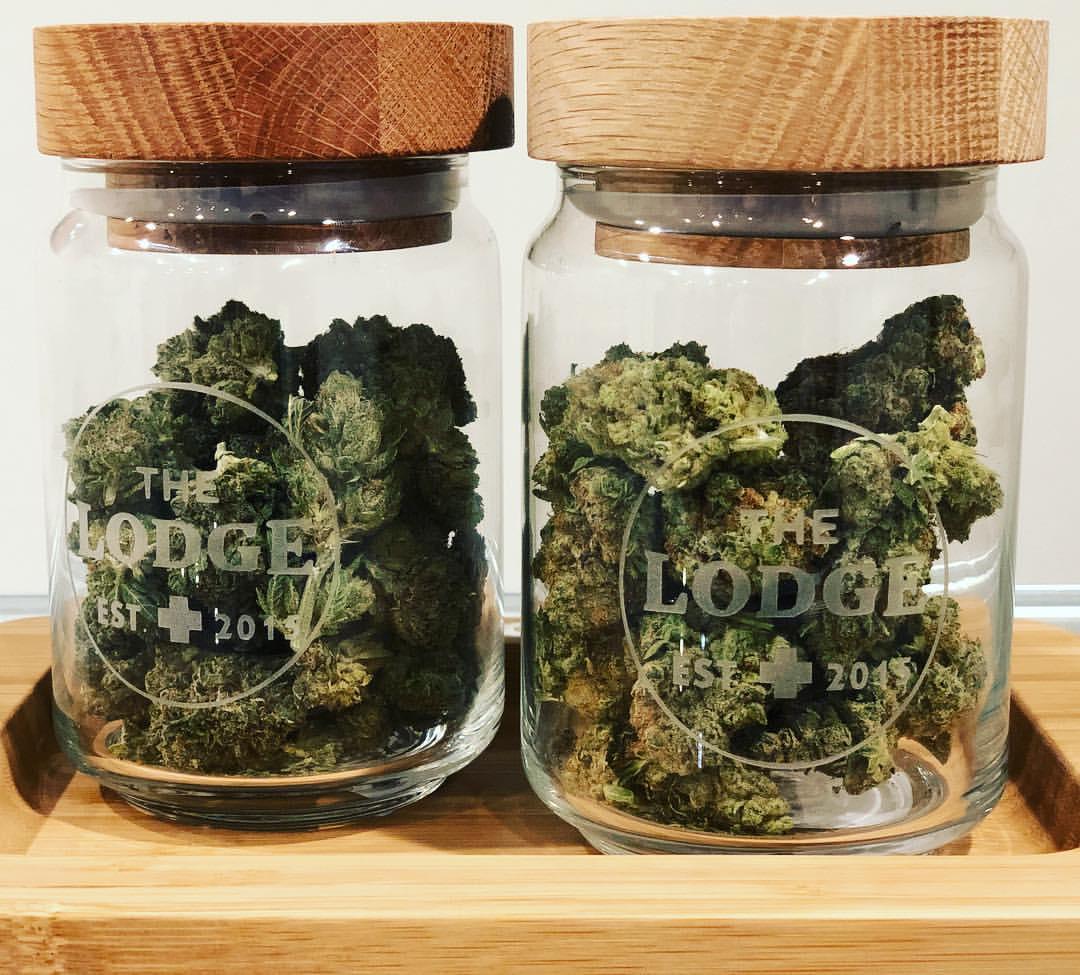 This indica strain comes from Los Angeles and currently available at our store in Denver.

According to Leafly:
Kosher Kush, offered now in seed form from DNA Genetics, originated in Los Angeles as a clone-only strain. Winner of High Times Cannabis Cup’s Best Indica in 2010 and 2011, as well as Best Strain in 2011, Kosher Kush produces staggering levels of THC, with some samples testing over 29%. Known as one of the most odiferous OG Kush-related strains, it has a unique yet familiar smell reminiscent of rich earth and fruit, and is considered by many to be one of the tastiest smokes around. The high experienced is typical of many heavy indica strains, producing pronounced relaxation and pain relief, with sleep often following close behind.

The Lodge Cannabis Kosher Kush usually tested between 15-28% THC. It is a heady Indica that will put you into tight sleep. This amazing strain won many Cannabis cups in 2010 and 2011.