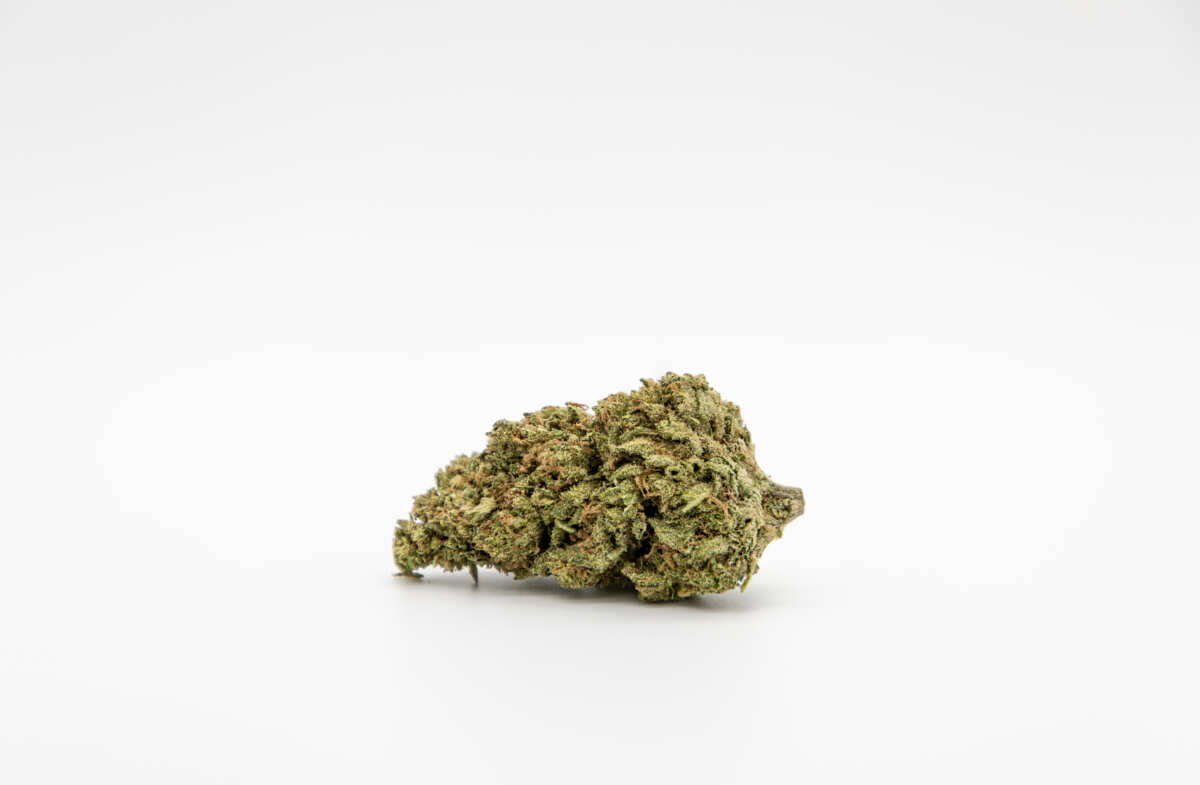 Northern Lights is one of the purest Indica strains with up to 95% Indica and only 5% Sativa, a resulting cross between Afghani and Thai landrace strains, with an origin surrounded by mystery. Rumors have it that the strain originated from Washington in the 1970s before importation to a Netherlands breeder, Neville Schoenmaker, and pioneered different phenotypes 10 years later. The THC content of Northern Lights averages at 18%.

Northern Lights is one of the marijuana strains with the shortest maturity period. The strain starts to flower after 45 days and reaches full maturity a week later. The plant is of medium height with a relatively low yield, but that is expected because of its short growth period. It is easy to grow and performs well in both indoor and outdoor conditions. When cultivated outdoors, sunny and warm climates are a necessity for maximum yield.

Northern Lights is a dense, resinous flower with dark green leaves that produces earthy and pine aromas. The flavor is pungent and sweet undertones. This strain is smooth to inhale and immediately unleashes euphoric effects that lull your entire body, producing a relaxing effect followed by a couchlock. The body high is also accompanied by happiness and a general sense of well-being.

This is the best strain for recreation and medicinal use. It is known to relieve chronic pain, and many people have used it for stress and depression relief. Those with difficulty in falling asleep can also try this strain to benefit from its couchlock effect. Some users have also reported an increase in appetite.