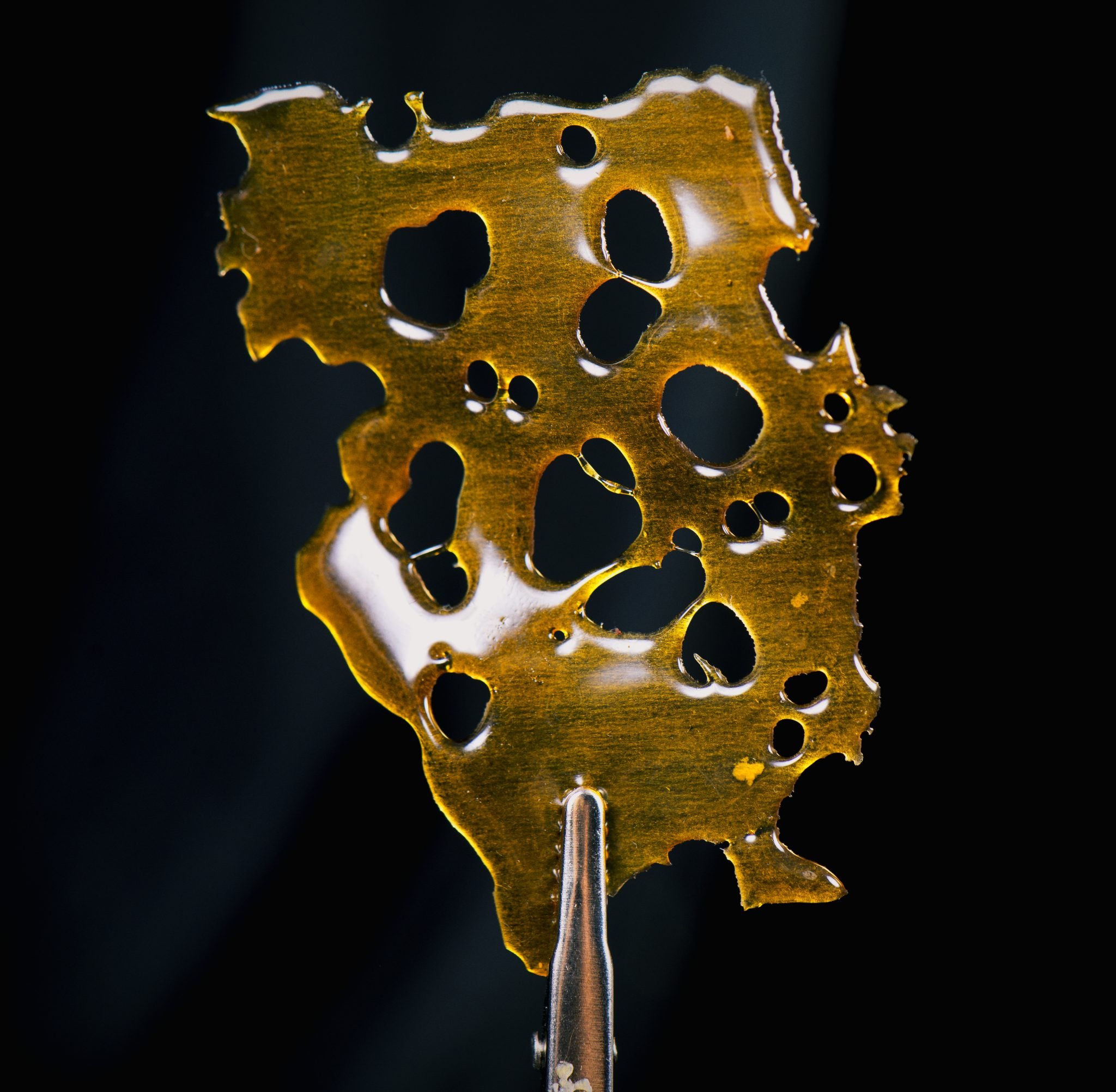 Concentrates are becoming some of the most popular cannabis products, and some experts expect their sales to surpass even flower within the next few years. As more and more people try cannabis concentrates, everybody seems to have the same question: “What’s the difference between shatter and wax?” Before you can decide which type of cannabis concentrate is best, it’s important to start with a general understanding of what concentrates are.

As the name suggests, cannabis concentrates are potent extracts made from raw flower. They often have THC potency levels over 80%, which makes them a lot more powerful than even the strongest cannabis flower in the world. Instead of smoking a whole bowl or joint, just a dab of these concentrates will be enough to take you where you want to go. That’s why consuming cannabis concentrates is often referred to as “dabbing.”

How Are Concentrates Made?

There are a few ways to make cannabis concentrates, but the most popular method by far involves something called Butane Hash Oil (BHO) extraction. This process uses heat and butane to separate cannabinoids, terpenes, and flavonoids from the cannabis plant material. The active ingredients are collected as BHO, and the butane itself is removed to make the product safe for consumption. This is where the difference between shatter and wax starts to become apparent.

Shatter is a translucent BHO that looks like amber and has a consistency almost like hard candy. Its beautiful glassy texture is partially responsible for why it’s called shatter because it looks like you could smash it into a million little pieces. In reality, shatter is slightly stretchier than it looks, but certainly not as pliable as wax concentrates.

Due to how wax is heated and cooled during and after the extraction process, its molecules arrange themselves in such a way that its consistency is different than shatter. While they’re very similar in essence, wax looks and feels much softer. Don’t expect to see through this yellow-brown concentrate as you can with shatter. Wax has a consistency like (you may have guessed it) crumbly wax.

Differences Between Shatter and Wax

Both shatter and wax are pretty much identical in terms of consistency, so there’s no reason to dab one over the other because of its effects. That said, they do have some significantly different features outside of the strong, long-lasting experience they provide:

Where to Buy Concentrates in Denver

At The Lodge, we are extremely proud of the premium concentrates on our dispensary menu. We only work with the best extractors in the business, and they start every batch of shatter and wax with premium cannabis flower. The result is a collection of pure, potent, delicious cannabis concentrates at both of our locations in Denver.

Come find us in either Barnum or the RiNo District to explore the best shatter and wax Colorado has to offer. We look forward to walking you through some of our favorite concentrates on the menu, and you can contact us online if you have any questions in the meantime.

One Reply to “Shatter vs. Wax: What’s the Difference Between These Concentrates?”