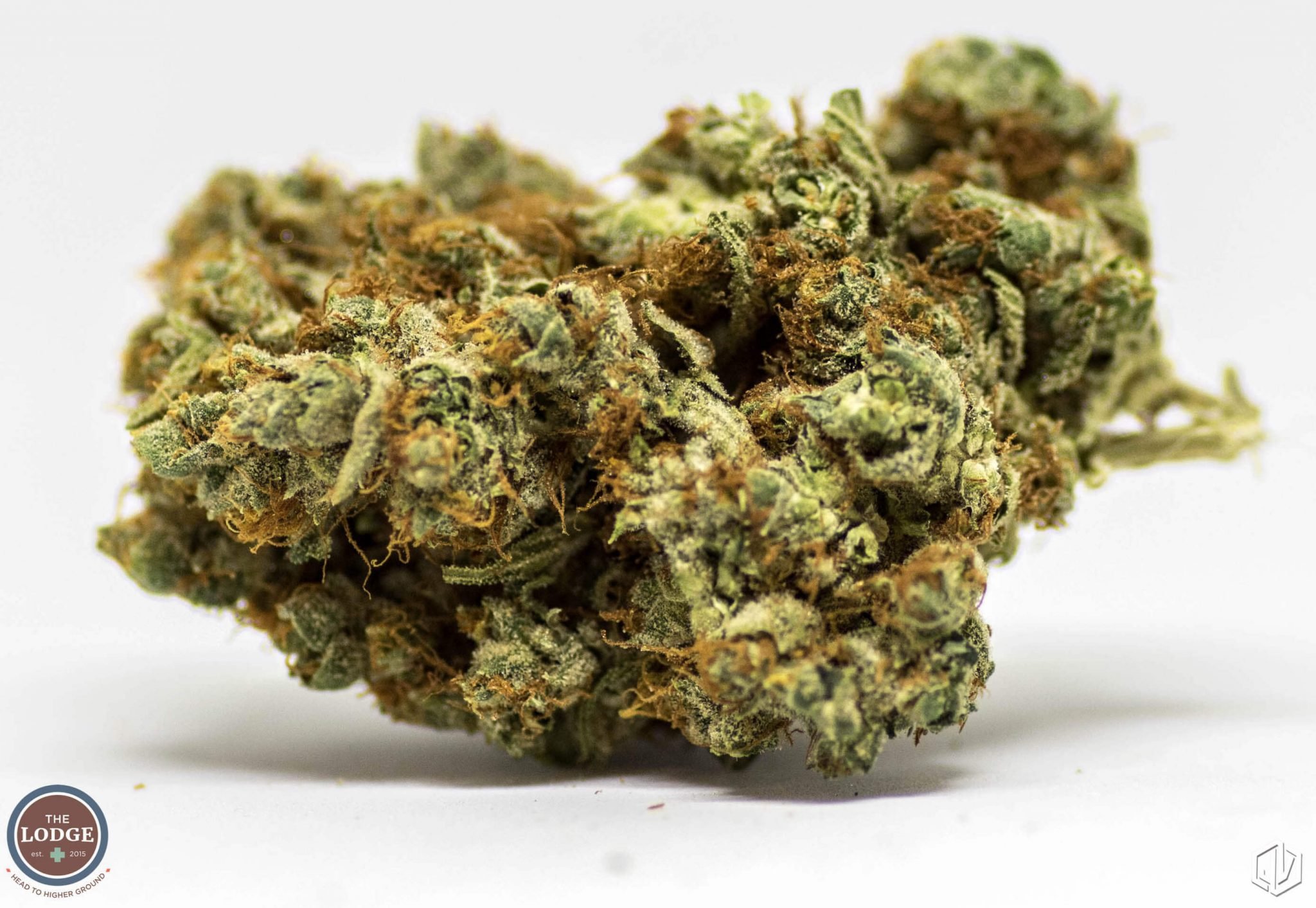 Queen Mother Goji is an Indica dominant cannabis strain( 70%Indica/30% Sativa) developed due to a cross between Nepali OG, Queen Mother, and Snow Lotus. The THC levels of this strain usually average between 22 and 27%; however, the highest test showed a staggering 30%, so this strain is strictly recommended for experienced users. Novices should stay away to avoid adverse effects.

The buds of Queen Mother Goji are large, rounded, medium green with reddish undertones, complete with an abundance of long orange pistils, and covered with a thick milky layer of trichomes.

The aroma of this strain is very delightful, sweet, earthy, and remindful of various berries. The flavor is also sweet but fruity, with some pronounced notes of spice in the aftertaste.

The potent effects of Queen Mother Goji won’t make you wait long. The high subtly starts right after the first inhale. It brings mild lightheadedness, happy euphoria, along with high concentration and a creativity boost. Before long, the warm waves of its high intensify and transform into deep relaxation, bringing heavy limbs and couch-lock along with them. This strain should be avoided during day time and is recommended to be used in the evening and night hours due to its potent sedating effects.