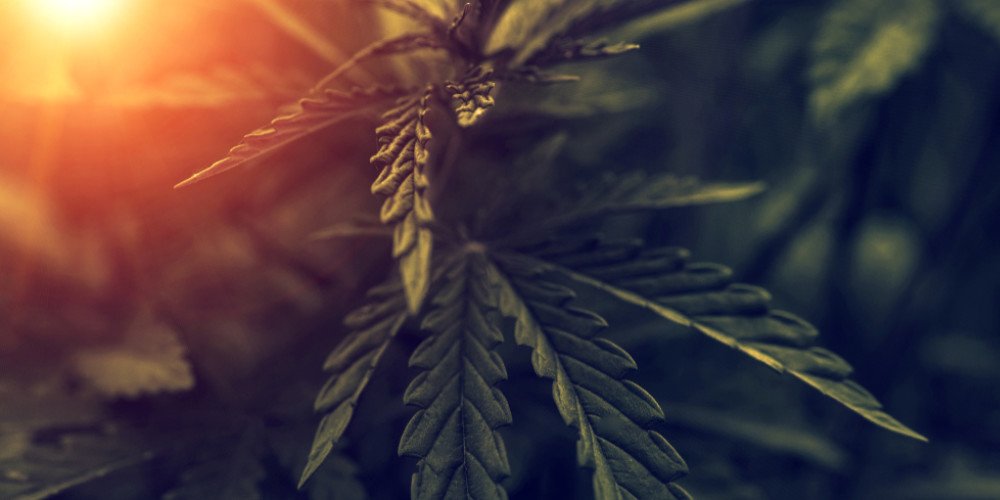 Cannabis or more commonly known as marijuana is the most commonly used recreational substance in the world. It is also the oldest psychoactive substance and has been used by mankind for centuries. It first originated in Central Asia and was cultivated in China and India for the very first time.

Cannabis is a flowering plant that belongs to the family Cannabaceae. It is also called a hemp plant and has three species that are recognized so far: Cannabis Sativa, Cannabis indica, and Cannabis ruderalis.

Marijuana refers to the shredded leaves, seeds, stems, and flower buds of the Cannabis Sativa. Cannabis sativa is one of the most recognizable plants in the world. It’s an annual herbaceous plant and can grow up to 8 to 12 feet.

The Stigma of Cannabis

The use of Cannabis had been illegal for decades, and many countries passed laws in the 19th and 20th century to prohibit its use. Many countries banned only its recreational use and it was allowed to be used for medicinal purposes. Some were reluctant to legalize it because they were afraid that its legalization would lead people onto “harder drugs”. This is the reason why medical uses of cannabis weren’t studied for a long time.

But the medical benefits of Cannabis could not be ignored for long, and in 1996 California legalize medical marijuana, the first state to do so. Since then cannabis has been legalized in many parts of the country.

Cannabis is a plant which is found in different continents of the world, while in use in many different forms for multiple purposes. After harvesting and drying the leaves of marijuana, it becomes a common type of drug which can be used for different purposes. Marijuana is used in many ways for various reasons. In many countries of the world especially in the US the use and popularity of Cannabis have increased in the few years.

This plant also has other uses too, to cure different ailments and diseases. In many states of the US, it is used in various medicines to cure some specific diseases including depression, glaucoma, tumors, cancer, epilepsy, and chronic pain. The presence of CBD and THC psychoactive compounds are present in Cannabis which can be used in treatments for different illnesses. Researchers are constantly figuring out new ways that this plant can cure all kinds of chronic and deadly illnesses.

After extensive research, scientists cannot deny the importance and use of Cannabis in the medical world and the benefits for recreational purposes. Experts are trying to understand its usage fully in the medical world and also fully understand its effects. We previously discussed that Cannabis can have both negative and positive impacts depending on how one uses it. Because of its contrary use and consequences, many countries have banned it, but one should always look at the other side of the picture. If it is used correctly it can help with many ailments.

The proper use of Cannabis can bring a lot of benefits and that is why we are offering some of the best deals on Cannabis in Denver! We stand behind our quality and product, that is why we choose to only offer the best top quality of flower and concentrates at The Lodge Cannabis.