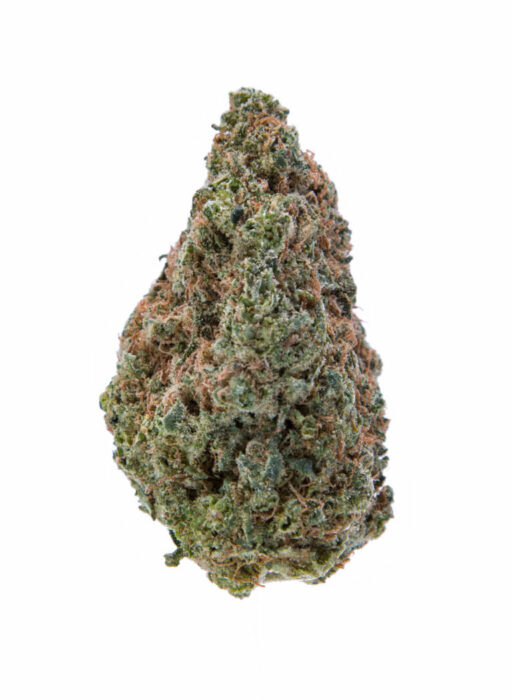 Acapulco Gold Marijuana strain is Sativa-dominant with 80% Sativa and only 20% Indica. It is named after its origin and appearance. Acapulco Gold is native to Acapulco, Mexico, and bears gold hues on its buds. Though its origin remains a mystery, it is a popular marijuana strain in the entire American continent for its aroma, flavor, and strong head high effects. But it has just about 21% THC.

FLOWERS IN 60-70 DAYS. CAN BE GROWN BOTH INDOORS AND OUTDOORS.

Acapulco Gold marijuana is distinguishable by its orange hares that resemble a gold nugget. If properly cured, it gives an assortment of orange and brown pistils. A thick layer of resin and occasional yellow streaks also add to its beauty by giving out a luxurious shine. It is a beautiful flower.

The name does not do Acapulco Gold justice because it offers more than its name portrays. In fact, it is one of the most expensive marijuana flowers on the planet. It grows well outside in tropical regions. Cultivators have reported the ease of cultivation of the new generation of Acapulco Gold seeds. It takes about 60-70 days to flower and produces a high yield of 500 grams per square meter indoors. If cultivated outdoors in the northern hemisphere, Acapulco Gold can give up to 1.5 kg per plant.

The aroma of Acapulco Gold is as inviting as its appearance. It has a sweet flavor, often comparable to a rich caramel, dark coffee, and honey. Other stoners with an acute sense of taste have also reported hazelnuts, pine, and ginger to be in the mix. Its rich aroma and flavor are due to the alpha-pinene and beta-caryophyllene terpenes found in this strain.

Acapulco Gold combines a powerful head high with a soothing body high that lasts a few hours. As the acute effects subside, you will feel enhanced cerebral activity and uplifted moods. It has a cheerful effect that makes it the best treat for social gatherings. Acapulco Gold scores high as a morning treat that prepares you for the task ahead of you.