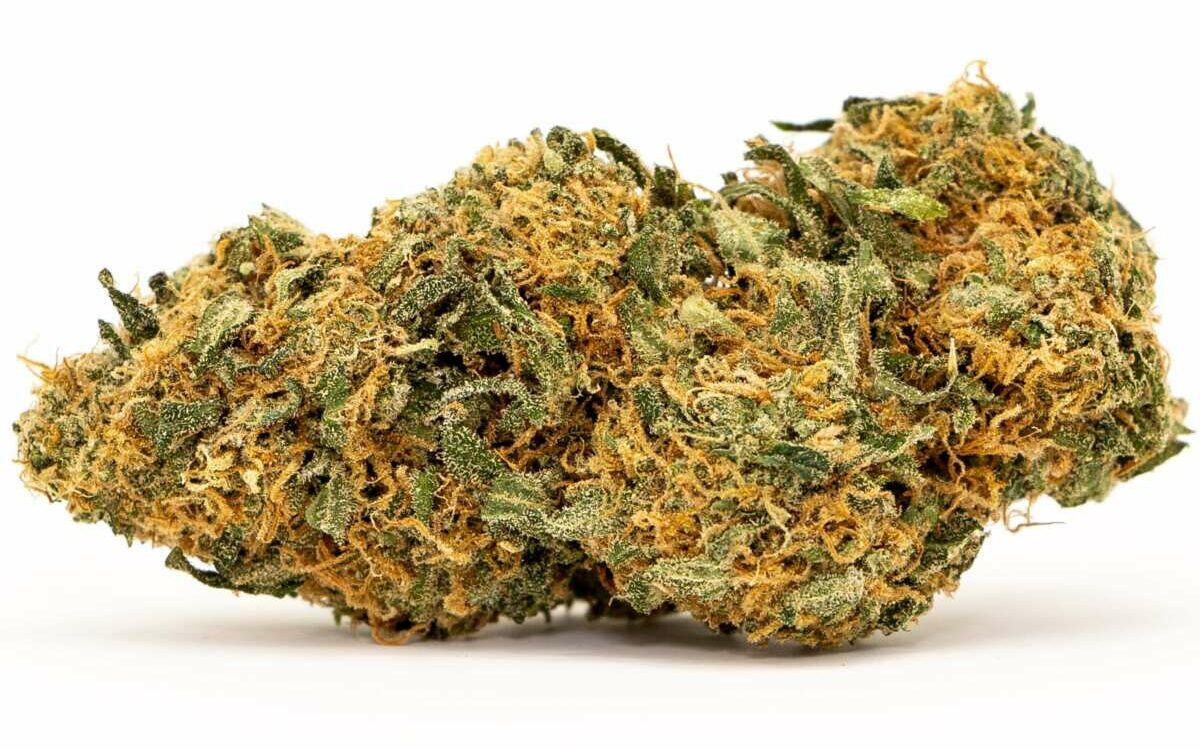 Vanilla Kush is an Indica-leaning hybrid strain (70% Indica and 30% Sativa) from Barneys Farm. This cross between Kashmiri Hash Plant and an Afghani Kush is an award-winning strain. Despite the low THC of about 20%, it cliched second place in the 2009 High Times Cannabis Cup. It is one of the most common strains in Colorado and Oregon.

Vanilla Kush is considered a short to medium plant, typical of most Indica-dominant strains. The buds are light green in color and decorated by flecks of orange pistils. It has pointy nuggets with golden-tan trichomes. The shape of the nugs varies depending on the phenotype, but most are narrow and open.

Vanilla Kush is an easy-to-grow marijuana strain, a good choice for novice growers to gain experience in cannabis cultivation. It does well outdoors in warm and dry regions and requires low maintenance. Interestingly, Vanilla Kush has a high reward for the little effort you put into its cultivation. It will take about 8-9 weeks indoors before you get a high yield of 16 ounces per square meter. You can expect up to 21 ounces outdoors when you finally harvest it in late September or early October.

Vanilla Kush marijuana strain is fast-acting, quickly robbing you of focus before it numbs your muscles and puts you on the couch. Euphoria and happiness are also common effects with Vanilla Kush. However, novice smokers should stay away because of the potency of this strain. It can knock out even experienced smokers if taken in large quantities.

This strain is best for relieving insomnia, nausea, stress, muscle pain, anxiety, depression, fibromyalgia, appetite loss, and many others.