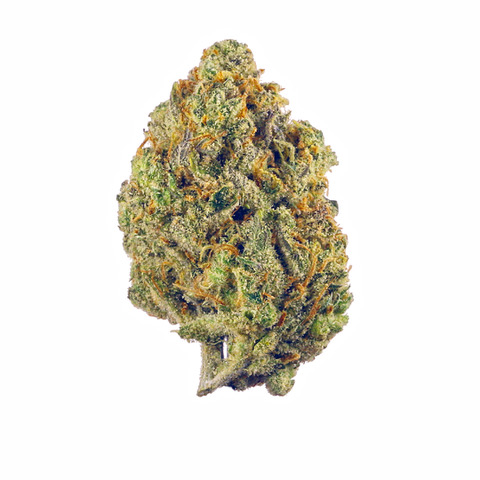 Super Lemon Haze is one of the best lemon-tasting weeds on the market today. This Sativa-dominant hybrid strain (80% Sativa and 20% Indica) is a result of crossing Lemon Skunk and Super Silver Haze. It is a highly potent flower that is not for the faint-hearted. Its THC tops at about 25%. Super Lemon Haze is also an award winner. It emerged first in the 2008 and 2009 High Times Cannabis Cup.

SUPER LEMON HAZE PERFORMS WELL INDOORS OR OUTDOORS AND HAS AN AVERAGE FLOWERING TIME OF 9-10 WEEKS.

Super Lemon Haze grows tall and produces dense buds. These buds have a general green and brown appearance because of a layer of white resinous trichomes that cover them. They also have orange-yellow color from the pistils that decorates them.

Super Lemon Haze growth difficulty is rated moderate. It is not the best to try out if you are just beginning to cultivate marijuana because it requires lots of attention. You need to support them during flowering because of the weight of dense buds that it performs. Also, you wait for 9-10 weeks indoors and harvest in late October or early November if grown outdoors. Fortunately, the Super Lemon Haze marijuana strain is high-yielding. You can hope for 600 g per square meter indoors and up to 800 g per plant outdoors.

The terpenes in Super Lemon Haze give it a combination of sweet and tart, lemony tastes. There are also undertones of earth and citrus that will leave you wanting more. Aroma-wise, Super Lemon Haze exudes an overwhelming skunky and pungent scents with top notes of sugary citrus and lemon.

The Super Lemon Haze’s high is dominated by heady, peppy, cerebral effects. These are accompanied by arousal, creativity, energy, euphoria, and happiness. Its high will leave you energetic and freely social, making it an ideal choice for social gatherings and housework. Some users have also reported a clouded mind during the first few minutes of smoking this strain.