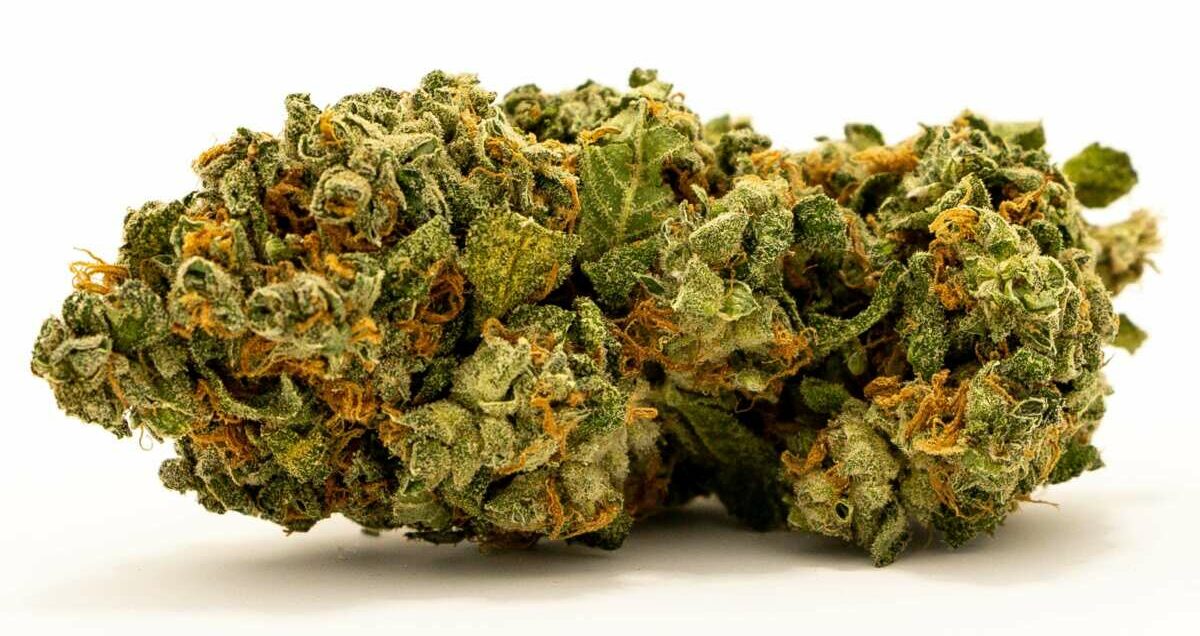 Critical Kush is one of the famous cannabis breeds from Barney’s Farm, the Amsterdam-based grower. It was bred by crossing an Afghani-descended Critical Mass and the infamous OG Kush. That explains why this strain is also potent. Critical Kush comprises 90% Indica and packs high THC, as high as 29%. It also has a relatively high CBD content of about 2%. Critical Kush is an award winner that appeared in the top 10 of various competitions and became the first at the 2015 Spannabis Champions Cup.

Critical Kush is different from other cannabis strains with Indica structure. It has medium to large nuggets coated with resins. As typical of any pure Indica or Indica-leaning hybrids, Critical Kush has compact and dense buds that are not easy to break by hand. It bears spring green leaves and is decorated by twisted orange pistils. The buds are covered by a layer of shiny trichomes that further harden them.

Critical Kush marijuana strain is easy to cultivate. It is the ideal choice for newbies because of its resilience against pests and diseases and adaptability to different growth conditions. Critical Kush thrives well with a generous yield indoors and outdoors. Outdoor growers, however, should consider humid conditions with a temperature range of about 72-80 degrees. Critical Kush strain completes its flowering cycles in late September outdoors and takes 7-8 weeks indoors. It is one of the highest-yielding marijuana strains out there, producing 500-550 grams per square meter on average.

Critical Kush exudes a dank and earthy scent when correctly cured. It also has undertones of citrus. The intensity of the aroma increases as you grind the bud. When burned, it produces an eye-stinging smoke that warns you of its potency. The smoke turns piney and spicy on the exhale. However, it has a mild flavor, not as pungent as its scent. Lovers of citrusy, piney, and tangy tastes consider it the best treatment.

Critical Kush is a true creeper. It takes about 15 minutes before it starts showing its effects. Take just a few puffs because of the high body buzz associated with this strain. It is the type to knock you out completely. The high starts with a slight feeling of relaxation in the face before spreading to the limbs and other body parts.