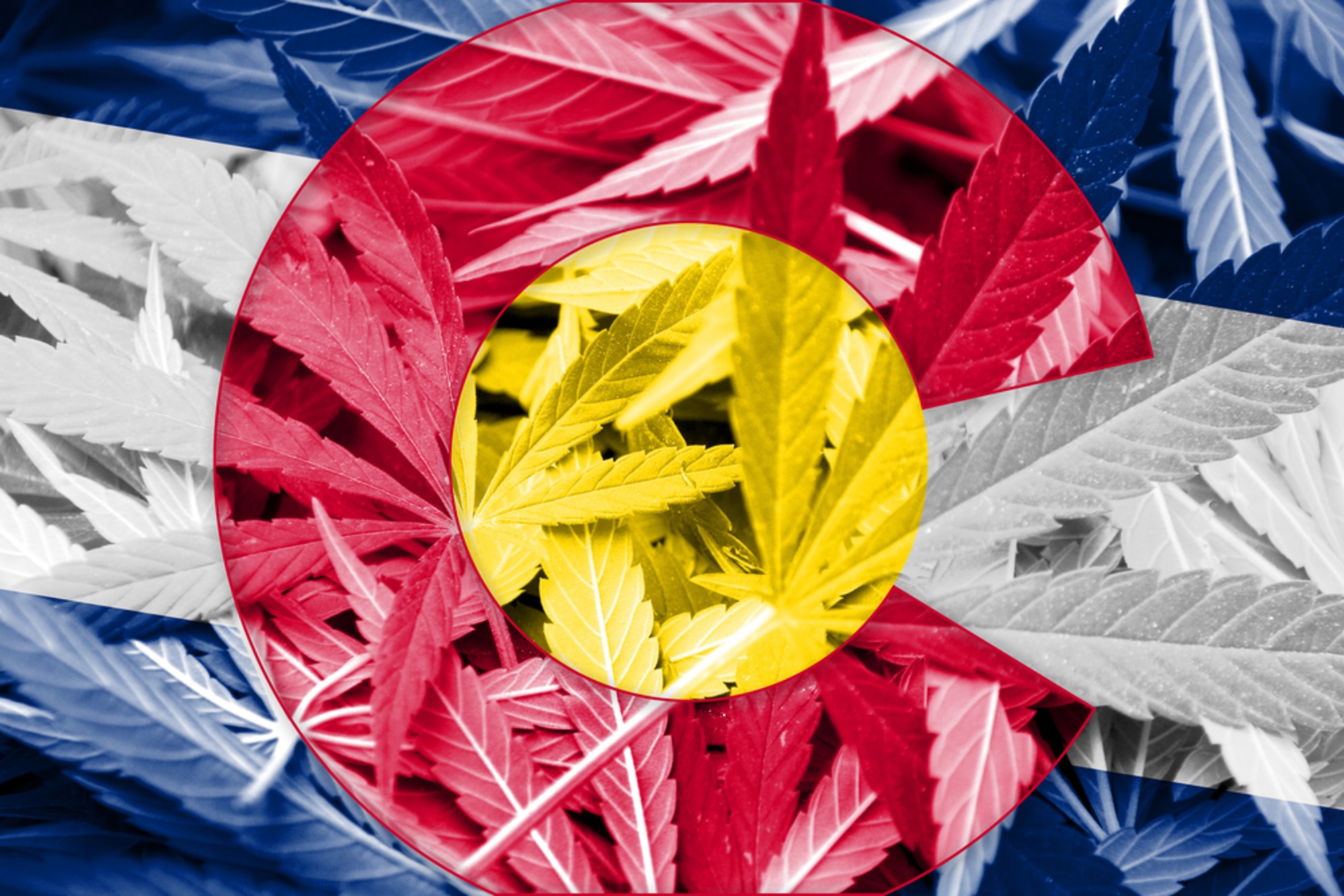 On December 10, 2013, Colorado allowed marijuana to be grown, sold, and consumed for more than medical purposes – the law was signed by Governor John Hickenlooper. The bold experiment instantly caught everyone’s attention: its progress was closely followed by both opponents and supporters of legalization. In our blog, you will find out, which of the predictions – from gloomy to positive – came true and how weed had changed the life of the state.

The predictions of the opponents of legalization have not come true: Colorado has not turned into Amsterdam with coffee shops on every corner. Trade is allowed at points that have received a special license, and use only at home, with the permission of the homeowner. If you are over 21 years old and have a Colorado ID, you can buy up to one ounce of marijuana (about 28 grams) from a licensed store. Guests in the state can qualify for a quarter of this marijuana. There is no limit on the number of purchases per day, but you can legally store no more than an ounce of marijuana. It is allowed to share marijuana with friends, but only free of charge, and grow up to six plants at home, in an inaccessible area under lock and key. Marijuana for medical and recreational purposes is sold under different licenses. If you run out of one kind of product in your shop, you can’t just take another product and glue the labels.

How did it start?

According to the U.S. Department of Public Prosecutions, in March 2014, retail outlets earned $19 million from the sale of marijuana. This is five million more than the volume of sales recorded a month earlier. The first three months of legal marijuana trade brought $7.3 million in taxes to the state treasury. We recommend to watch NBC News video and find out how the business was getting off the ground.

By the end of 2019, DOR calculated over $302 million in tax revenue from marijuana sales collected during the year, which was almost 12 percent higher than the total of $266.5 million collected in 2018. The record amount was due to approximately $1.72 billion from the sale of marijuana in pharmacies last year, according to estimates based on previous sales reports and DOR tax data.

Furthermore, where is all the cash going?

Each monetary year, the first $40 million of recreational cannabis extract charge income is appropriated to the state’s Public School Capital Construction Assistance Fund, which is regulated by the state Department of Education. Additional cannabis excise charge income at that point goes to the state’s overall population school subsidize, which will gather around $30 million from 2020 deals, as indicated by projections dependent on earlier years.

And while it is too early to draw conclusions from the growing profits, analysts believe that the original sales of marijuana can no longer be attributed to the novelty effect. But, It is perfectly legal for tourists. Colorado doesn’t require a medical reason to purchase pot — and tourists can partake as well. Nowadays there are lots of cannabis bus and private tours. Although it is difficult to say how attractive this type of holiday is: representatives of the Department of Tourism are not going to promote Colorado as a place for a holiday with marijuana.

Since legalization, special schools have been opened throughout the state to provide professional knowledge about the marijuana trade. New job vacancies have appeared on the Colorado labor exchanges: sales assistants, journalists, farmers. To get a job in this field, one must have a special license. Unfortunately, the procedure for obtaining this license includes a lottery element and requires many visits to the marijuana trade supervision department.

According to the Colorado Department of Public Security, from February 2013 to April 2014, the state’s crime rate decreased significantly. In Denver alone, homicide rates decreased by 66.7 percent and criminal cases involving possession and use of marijuana decreased by 77 percent.

A recent report investigating crime percentages in Colorado and other states reasoned that legalizing the recreational consumption of cannabis seems to have practically zero impact on the quantity of vicious and property related crimes.

However, we can safely say that the police have become less time-consuming in dealing with drug trafficking and possession.

Driving under the influence of marijuana

A driver may be fined for driving while intoxicated if more than 5 nanograms of active THC (marijuana active ingredient) are detected in his blood. Usually, it falls below 5 nanograms three hours after consumption.

In 2016, almost 36% of drivers who were in lethal vehicle crashes who tested positive for weed additionally tested positive for alco consumption, according to the Colorado Department of Transportation. In numbers, that was 627 crashes to 880 in 2013-2016.

In general, the Colorado Marijuana Driving Act is far from perfect. The local administration understands that sanctions must be effective enough to ensure that federal authorities do not interfere in state affairs, that parties interested in marijuana trade are satisfied, and finally, that state residents do not have to worry about making a mistake during the referendum.

The only unpredictable factor remains the edible marijuana products: cookies, chocolate and other sweets. Problems began when a fourth grader came to the playground in one city in Colorado to sell pot to three of his classmates. In such situations, proponents of legalization always emphasize that they support tougher legislation on edible products, including already stringent packaging and branding restrictions, as well as THC restrictions.

But anyway, according to recent surveys, 58 percent of the state’s voting population supports the legalization of marijuana. Locals say, “Those who desired it, could always climb a mountain, away from prying eyes, and smoke a joint. The only thing that has changed is that now you can freely say that you don’t mind going to smoke a joint.”