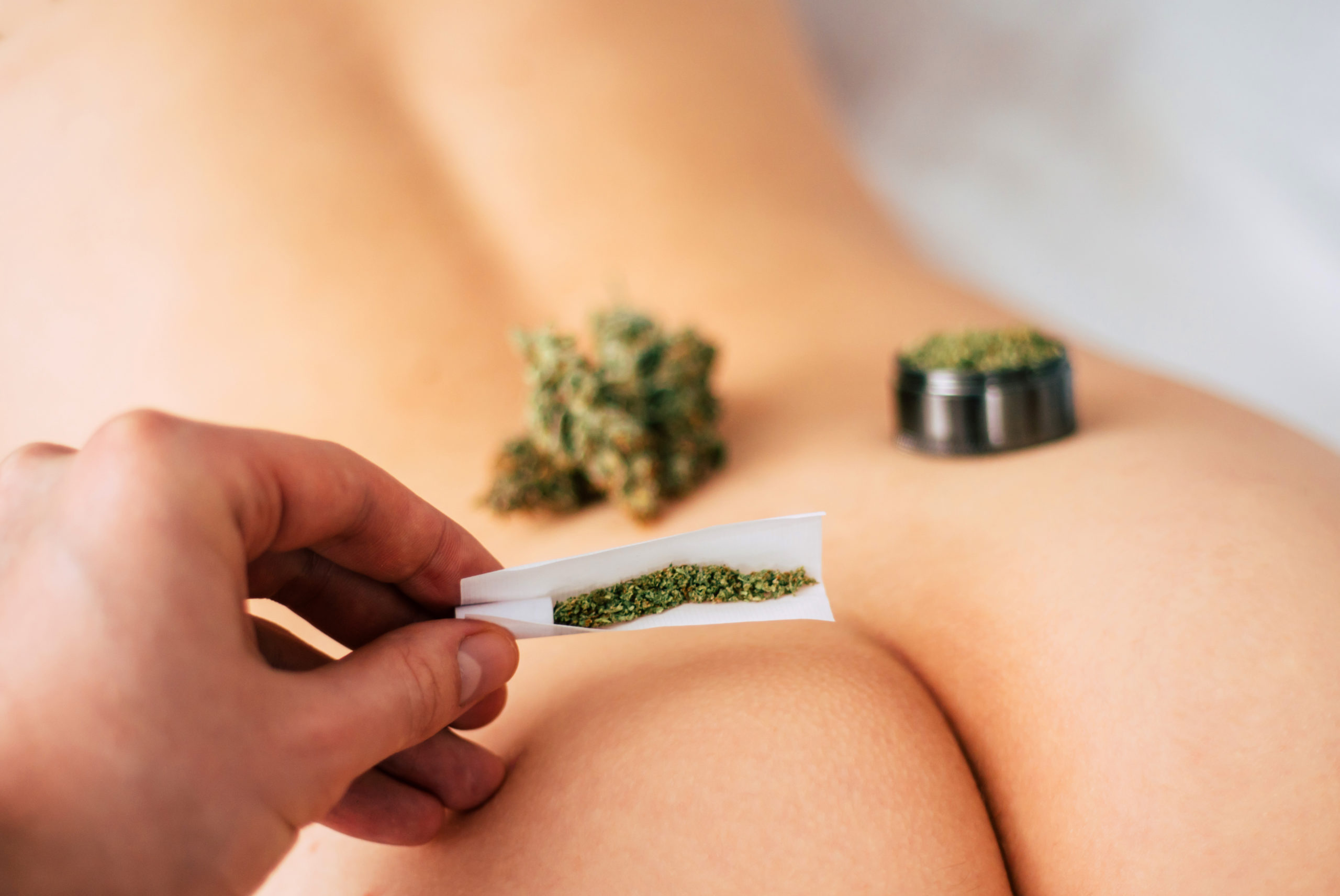 While anecdotes about the effects of cannabis on sex and orgasm abound, it is only recently that scientists and researchers have started to examine the topic in earnest. Looking into the anecdotal evidence, they have performed real-world studies, and while the results may astound some people, they should come as no surprise to others – who have talked about and expounded upon these effects for years already. If even a portion of these results turn out in the long term to be correct, they could point to an entire new category of purposes for cannabis, as hybrid aphrodisiac and treatment for sexual dysfunction.

One study published in Sexual Medicine looked at 377 women, asking them questions about their sexual lives. The conclusion was clear: there was a correlation between cannabis use and their satisfaction with their orgasms. After using cannabis, they reported orgasms that were more intense, that lasted longer, and that occurred more frequently. Far from indeterminate, this study made a bold statement about the potential for cannabis to lead to higher sexual satisfaction among women, something that the pharmaceutical industry has struggled to accomplish through other drugs for decades.

Another study, this one published in the Annals of the New York Academy of Sciences, looked at the potential for cannabis to improve libido. Again, the correlation was positive, pointing to cannabis as a potentially positive factor in people’s sex lives, encouraging them to have more sex and to have sex more often. This study, however, has since encountered more controversy in the scientific world, running afoul of other studies that seemed to draw the opposite conclusion, that cannabis decreased libido. Researchers are continuing to examine this relationship, studying both what cannabis does to the libido and how it may produce those effects.

In this area too, scientists seem split in their opinions. While some biologists point to the existence of cannabinoid receptors in the testicles as evidence that the action of cannabis happens at a deep-rooted level, one that extends beyond the consciousness, others have hypothesized that cannabis improves sex drive by decreasing users’ anxiety levels, not so much acting on the sex organs themselves as on the psychological blocks that people may feel toward sex. A relaxed person, after all, is more likely to engage in sex – one conclusion that fewer scientists and researchers would argue against.

Many surveys of cannabis users have highlighted the widespread belief that cannabis use leads to better sex and more of it, either by relaxing people or by acting on their biochemistry in a more mysterious way. Science has been slower to make such statements, though. As cannabis becomes more widely-accepted and researchers find that they have more access to different strains of cannabis and to more willing participants in their studies, it seems likely that they will come to agree on their conclusions more frequently. Regardless, many people have sought out cannabis because everything about their experience tells them that its effects on sex and orgasm are real.