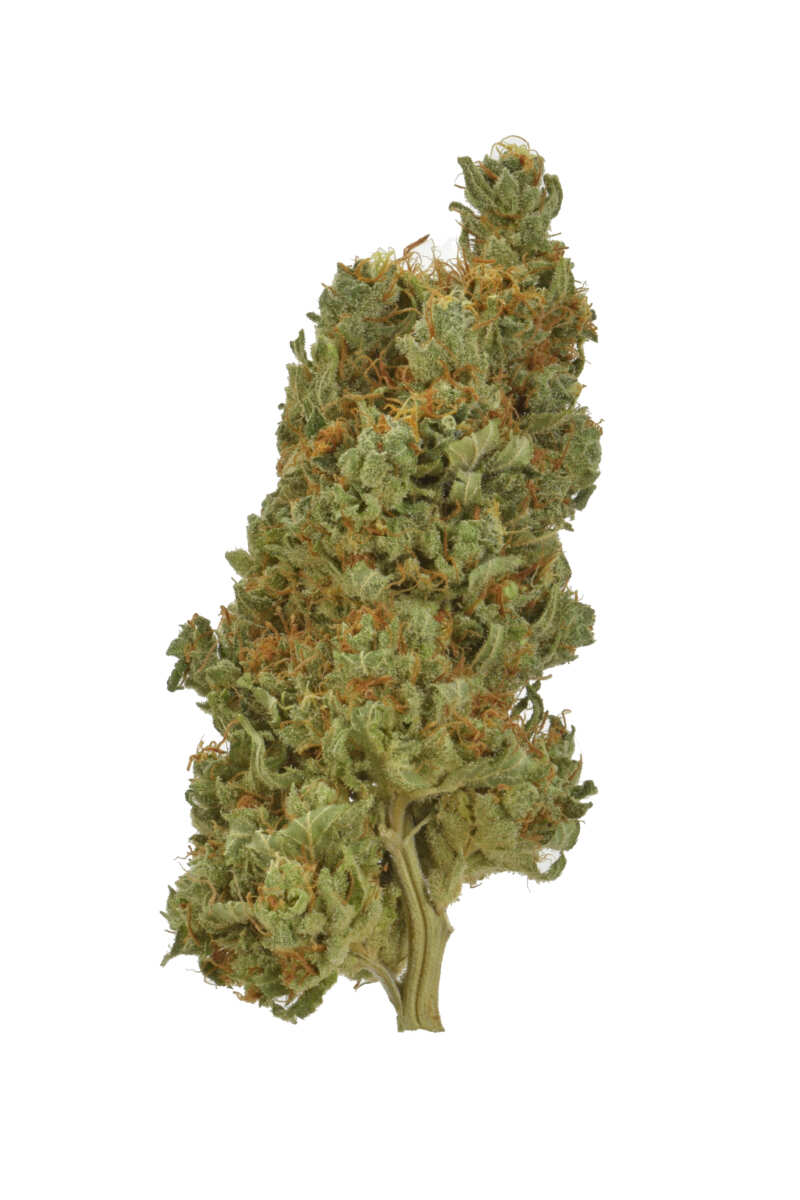 Master Kush marijuana strain has a lineage of Hindu Kush and Skunk, all of which are originated from the Hindu region. This an Indica-dominant strain (90% Indica and 10% Sativa) was bred by Dutch White Label Seed Company in Amsterdam and rose to fame in the mid-90s. In fact, it won the 1990, 1992, and 1993 High Times Cannabis Cup. Its THC level can reach as high as 20%, making it a favorite among medicinal users.

Master Kush cannabis strain has typical Indica features. The plant structure is moderately dense and sticky when touch. It is a beautiful plant to observe for its red and gold that decorated its green leaves and mainly distinguished by intertwining orange pistils and frosted with sticky white trichomes. Master Kush produces highly resinous buds, warning its users of its potency.

Master Kush is a well-engineered hybrid strain that is easy to grow. It does well outdoors in tropical climates with enough sunlight. The strain’s short and less dense structure makes it more resilient against pests and diseases. It flowers and matures after about 8-10 weeks when grown indoors, with a yield of about 14 ounces per square meter. Outdoor growers should expect to harvest up to 18 ounces per plant, and the harvesting period is in late September and early October.

Master Kush produces a subtle earthy, citrus smell and hints of incense, the reason why it is described as a vintage-flavored flower. It smells the same as its tastes. The earthy scent and pleasant floral undertones, giving it an inviting aroma that will tempt you to taste it. Some smokers describe the smell of Master Kush marijuana strain as deep earthy.

The dominant high of Master Kush is described as relaxing and euphoric. Since it is heavily dominated by Indica genes, the strain will leave you couch-locked. This is the best weed strain to take in the evening after a long and tedious day. It has a lulling effect that will wash away all your worries and drive you to the Lalaland.

The numbing effect of the Master Kush marijuana strain is ideal in treating muscle spasms, chronic pain, and joint pain. It is also an effective remedy for insomnia, depression, stress, headache, and Migraines.