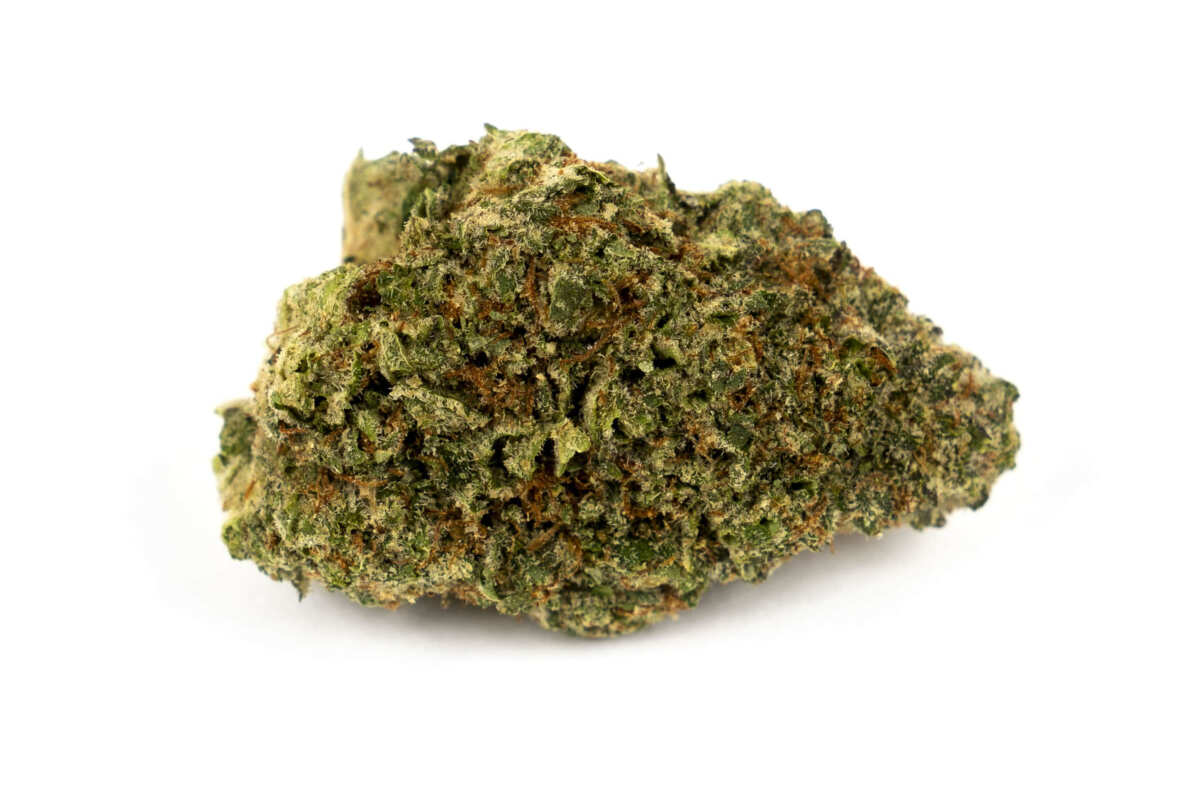 King Louis (also referred to as King Louis XIII) is a potent Indica-dominant cross of OG Kush and LA Confidential consisting of 70% Indica and 30% Sativa. Its primary terpenes include Myrcene, Limonene, and Caryophyllene. This strain is as strong and mighty as King Louis of France himself with a high THC level ranging from 24% to 30%.

King Louis marijuana strain plant is distinguished from others with its dense, lime-green buds coated with a layer of resinous trichomes. The nuggets are also colorfully decorated with orange hairs, which are actually the pistil. These features give this strain the best treat for the eyes as it is for the body.

You have the option of growing King Louis indoors or outdoors, depending on what you are best experienced in. when grown outdoors, this strain takes 8-9 weeks to be ready for harvesting, which is usually in late October or early September. The expected yield is about 21 ounces per plant. Indoor growers can use Screen of Green (SCROG) or Sea of Green (SOG) techniques and expect 18 ounces per square meter.

The smell of King Louis weed strain is incredibly fresh and heavy and yet sweet at the same time. Other users describe this aroma as a musky pine with notes of earthiness and hints of skunk and diesel. The taste of this highly potent flower is a perfect blend of sweetness and sour, best described as zesty and spicy.

King Louis Marijuana is famous among medical and recreational users as a heavy hitter that can take your body with a storm. You will feel a heavy euphoria with a soaring cerebral buzz. As these first effects subside, you will settle in a deep state of relaxation that turns into heavy sedation. As the last effect, you can fall asleep that will end in munchies.