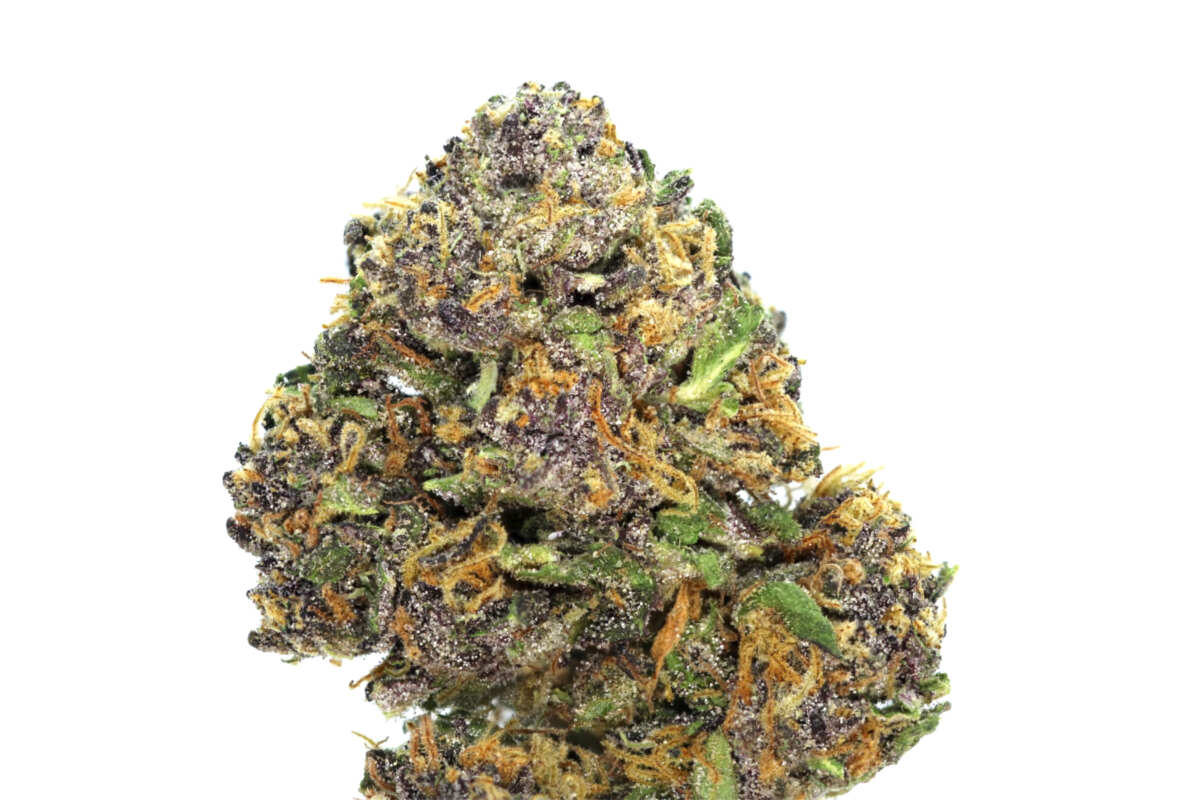 The Hindu Kush or Hindi Kush is a pure Indica breed named after the mountain range lying between Afghanistan and Pakistan, where it originated. This weed strain is distributed as non-feminized seeds bred exclusively from its own gene pool. It is a potent strain with a THC level of about 22%. Some growers have reported a THC potency of about 30%.

Hindu Kush plant has a rich color of forest green and lighter shaded buds with a thick layer of amber crystal trichomes. In between the frosted sugar leaves, the brassy and bright orange-red pistils make their presence known. The buds also feature tiny hairs that curl and twist all over them. This thick layer of protective trichomes is what makes the Hindu Kush famous among hash makers.

Hindu Kush weed strain is short and bushy, typical characteristics of Indica plants. This growth structure makes it the best for indoor cultivation. Provided you have enough ventilation, lighting, and recommended temperature, you can expect the best yields. Outdoor growers can also benefit from the Hindu Kush, which develops more lateral branches under those conditions. It takes about 7-9 weeks to flower and mature. The expected yield is about 14 ounces per square meter when cultivated indoors and up to 16 ounces per plant outdoors.

The Hindu Kush has a complex aroma and flavor profiles. It emits sweet and musky scents with notes of spice, sandalwood, pine, and wet earth. Users describe it as a bud with a skunky, earthy flavor which turns to a sweet flowery on the exhale.

Since it is a pure Indica weed strain, Hindu Kush is best paired with sleeping and doing nothing. It will most likely leave you lazy and couch-locked. Hindu Kush high starts with a slow-mounting physical relaxation that escalates to mental fogginess. It is also possible to experience psychedelic effects such as image distortions.